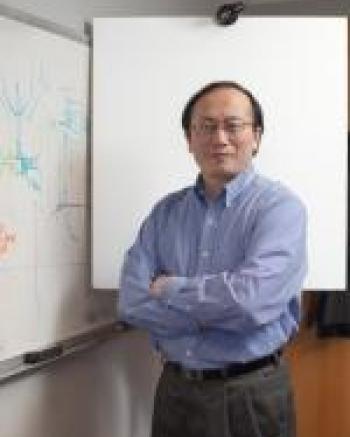 Dr. Que has published 3 book chapters in the field of MEMS/bioMEMS/Optical MEMS. He has published over 70 papers and has over 25 awarded and pending US patents. He also received numerous awards such as a national research award from Chinese Academy of Sciences, invention awards from GE, the NSF CAREER Award. His research interests in brain research include the development of novel MEMS/NEMS devices for intracellular recording, monitoring and 3D imaging of single neuron action under different external stimulations, optogenetics and thermogenetics application.