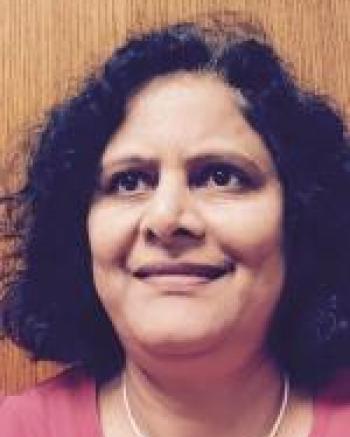 Position
The main focus of my research is iron metabolism that includes iron deficiency and iron excess. Iron deficiency is a major nutritional problem around the globe especially in developing countries. Consequences can be severe, affecting growth & cognitive development in children, and also negatively affecting pregnancy. I have been working on several strategies to improve iron absorption from the diet to alleviate iron deficiency. On the other hand, iron excess in developing countries is of concern due to many chronic diseases related to iron induced oxidative stress. My research focuses on a number of nutritional approaches to help reduce iron-associated oxidative stress, prevent cardiovascular disease, and protect against the progression of Parkinson's disease. My recent studies have focused on the beneficial effect of dietary factors that are responsible for causing iron deficiency, and which on the other hand can protect from iron excess conditions. Phytati acid (present in plants foods), showed protection from Parkinson’s disease (PD) in the cell culture model. Green tea polyphenols (EGCG) showed promising results in humans as well as in the cell culture model of PD. EGCG’s protection was found to be via modulation of iron metabolism in brain that is disturbed in PD. Studies are underway to investigate the mechanism of EGCG protection in PD.